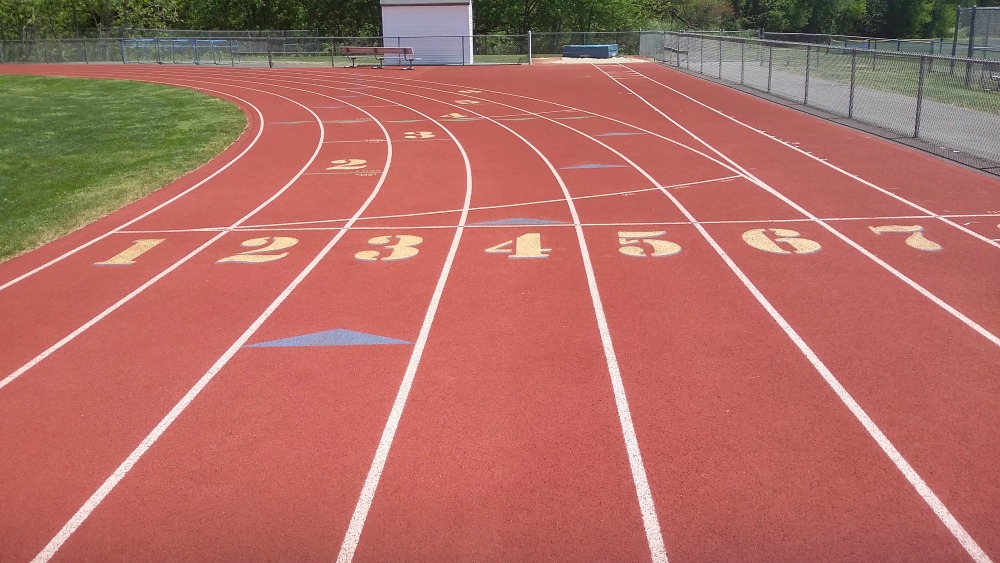 Although Smith knew he had the potential to break the record before the race, it wasn’t his main focus. “I just wanted to win. I heard (the new record) over the announcements, but I didn’t really get too hyped about it,” said Smith.

Northampton placed 9th in the meet out of 30 plus teams, with all of their 20 points scored by Smith. Somerville won the meet with a score of 73 points.

“The competition was good for that age group,” Smith said, “but not for me.”

According to track coaches Brandon Palmer and Angus Fisher, Smith spent the week before the meet doing high speed, high distance, workouts to build his speed endurance. These workouts helped Smith maintain his top speed near the end of the 200 and 100.

Smith is also one of the most versatile runners on the team.  At meets he usually alternates between the 100 meter, 200 meter, 400 meter, and 4 by 400 meter relay. While other runners will only run one or two specific events, Smith is able to run anywhere from 100 to 800 meters. Smith has also placed in the long jump and hurdles.