In Support of John Provost As the New Superintendent 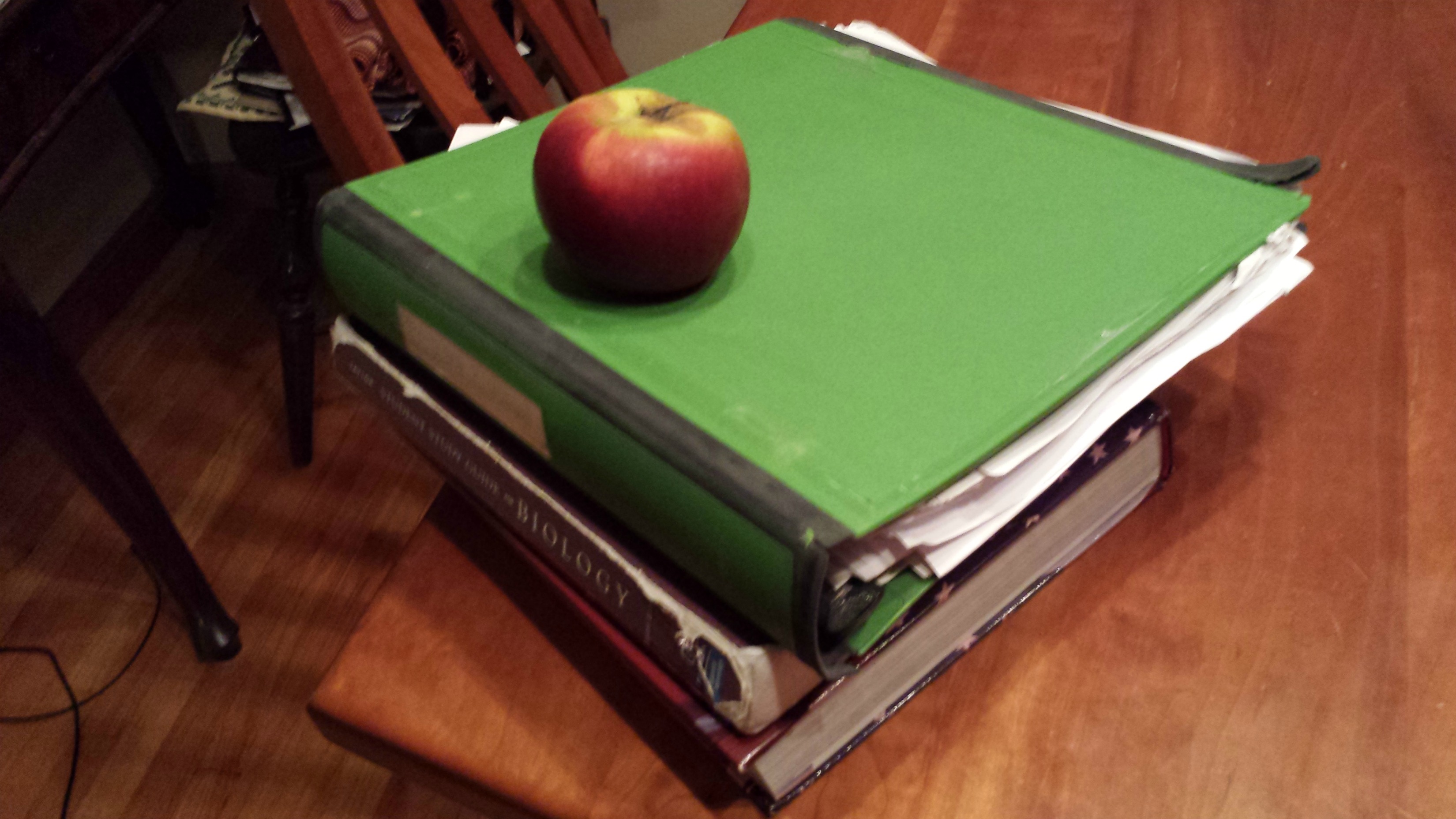 On Friday, April 5, 2014, it was announced that John Provost had accepted the position as Superintendent of Northampton Public Schools. The Devils Advocate supports and recognizes this choice as the best move for the future of the NPS.

Northampton has been facing a long string of superintendents with little success of moving the school system forward. Provost has experience working in large school districts, intends on “making a long-term commitment,” and has an intensive history in improving student achievement. As a resident of Easthampton, he has been immersed in this area and said he has come to get a sense of the Northampton community. Provost offers the most toward providing Northampton with a reliable, relatable, visionary, and optimistic candidate.

“I want to make sure (Northampton) can have unity without rigidly imposed uniformity,” said Provost. He said he wants to create a way to have a more unified school system that will help improve the progress of learning from an elementary to secondary educational level. “I want to spend my first few months of business (in Northampton) working to improve underperformance. Once I have an understanding, I can target certain interventions to help improve.”

Northampton residents tend to be well informed and often voice strong opinions. For any administrator, it is important he/she is able to work with and understand our community. Provost has worked in several surrounding districts and said he believes he will be able to work with the Northampton community to help improve the school system.

“Northampton is culturally and linguistically diverse… (and) socio-economically it is more clearly connected to when I worked in Agawam,” said Provost.

He said he has “a long history in increasing student achievement,” and said he believes he will work efficiently with the Northampton Public Schools.

Over this past school year, NHS has been trying to implement more academic and elective classes. This includes expanding the science program, making more academic electives available junior and senior year, as well as improving the media curriculum at NHS. Provost said he worked with each of these challenges at the North Brookfield school system in Massachusetts. He is a strong supporter of integrating technology into schools and efficiently designed course schedules.

“By having more (required classes), it takes up certain areas that would be electives,” said Provost. “When all of the required classes are put into a schedule, it limits the opportunities for students.”

He continued on to say that by remodeling how staffing is implemented, more classes could be made available for students.

Northampton needed a reliable, progressive, new, and flexible superintendent that will help the public schools improve their scheduling, connectedness, and curriculum. Provost not only has a strong background in working with issues facing the Northampton Public Schools, but also has a yearning to help improve the student achievement. Provost is invested in real action to help improve Northampton Public Schools, and therefore we support his appointment.